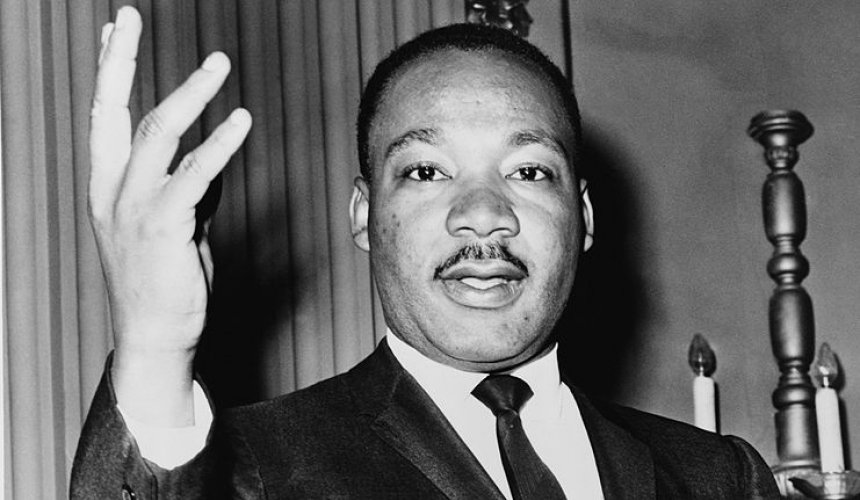 The 2015 Martin Luther King Jr. Civil and Human Rights Conference will be held Jan. 15–19 in Atlanta. The Conference is established to commemorate the life and legacy of Dr. Martin Luther King Jr. and the accomplishments of the civil rights movement, this multi-ethnic, multi-gender and intergenerational conference reinforces the historic bond between the labor and civil rights movements and honors Dr. King’s vision that collective action—whether at the voting booth or in the workplace—will mobilize participants to continue their work in order to make his dream a reality.

Through workshops and panels, attendees will be able to build knowledge and skills on a range of issues, including race; intersectionalities of underrepresented groups; development of labor–community relationships, especially with other civil rights organizations and much more!
It's been 50 years since President Lyndon B. Johnson announced his "War on Poverty." It was a time when the nation redefined its values, extending to millions of people the chance at last to be a part of the American Dream. A half century later, we have made some progress. But we still must do a lot more to extend opportunity to those who live on society's margins. With patience, persistence and partnership, we can create economic opportunity for every person willing to work hard for it.
In April 1968, Dr. King traveled to Memphis to support striking sanitation workers—members of AFSCME Local 1733. The strike was in many ways more than a dispute over workplace issues—it was a struggle for dignity for predominantly African American workers joining together in a union to create a voice on the job and in their community. It was while supporting these striking union members that Dr. King was assassinated by a sniper on April 4, 1968.
America's union movement champions those who lack a voice in our society. Union members played a critical role in the civil rights struggles of the past and that involvement continues today.
When Martin Luther King Jr. was jailed for civil disobedience, unions and union members frequently came to his aid with the legal and financial help he needed. Union members marched in Washington in 1963 and in countless cities around the country. King was killed while in Memphis to aid striking sanitation workers.
News