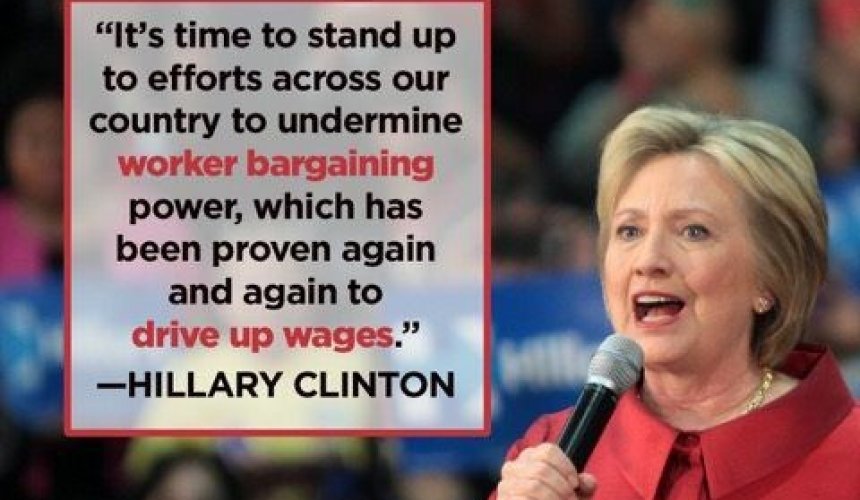 I hope everyone has had a good summer and solid employment. As you know every year this time I try and update you on some of the political races taking Place on Long Island. As many of you already know, Laborers Local 66 Hosted State & Congressional candidate Interviews during the Months of June and July.

These interviews are for the purpose of getting to know a little about the candidates who are looking to run for elected office and are seeking the endorsement of Local 66. We conduct these interviews alongside the Long Island Federation of Labor.

These interviews are very important because it gives us some insight as to how the candidates view us as Unions.

Even though it appears we are doing very well as a union! Were forever facing attacks on the labor movement. All across the country there are elected officials who are trying to turn the country into a right to work country. If there successful it would put us in a very bad situation. I mention this to express my concerns and want to do our part in fighting that movement.

My job as your Political Director is to work with these elected officials & candidates to get them to understand the importance of a Strong Labor movement. Brothers and Sisters as I always say I’m only as strong and as you. My Strength comes from my ability to let them know I have a very active membership who not only Vote but they also very politically active.

Every year we have a good amount of campaigns that ask us for support and I try to accommodate all of them.I’m always looking for members who want to become leaders in Political Campaigns. If anyone is willing to become a Political Captain please call me @ 646-460-5551.

Here is a list of the candidates that will be endorsed by Local 66 & the Mason Tenders Political Action Committee. Please take the time to look for the candidates in your election district and support them. Any question about who represents you please reach out to me on my cell # 646-460-5551 It is very important that we as a union exercise our real power by going to the polls On November 8, 2016.

Your Vote! Your Voice! Your Union! Stronger Together !!